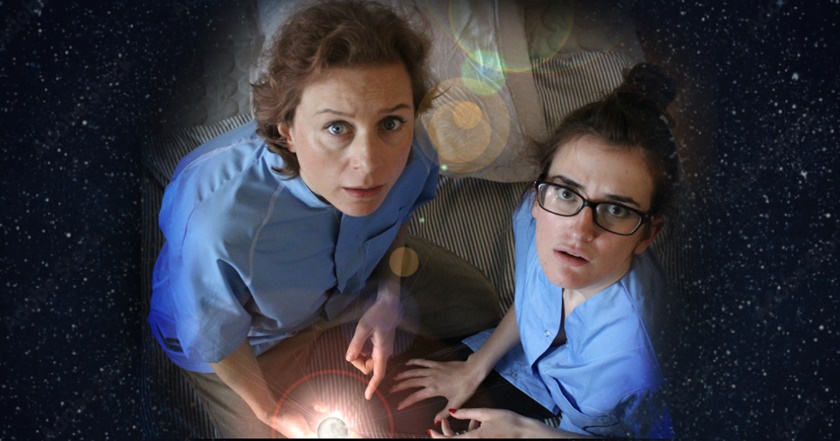 DANISH PREMIERE! A joyful and hilarious comedy where greed and conscience battle in the hearts and minds of two underpaid, working-class, home-care workers. Loretta and Francis are presented with a small way of getting ahead financially for the first time in their lives. But small lapses in honesty spiral into a nightmarish sequence of events beyond their control. This stellar comedy is written by Marie Jones whose works have consistently been produced on Broadway, New York, London’s West End and all over the world for the past three decades.

Fly Me To The Moon

Kunder som købte “Fly Me To The Moon” købte også