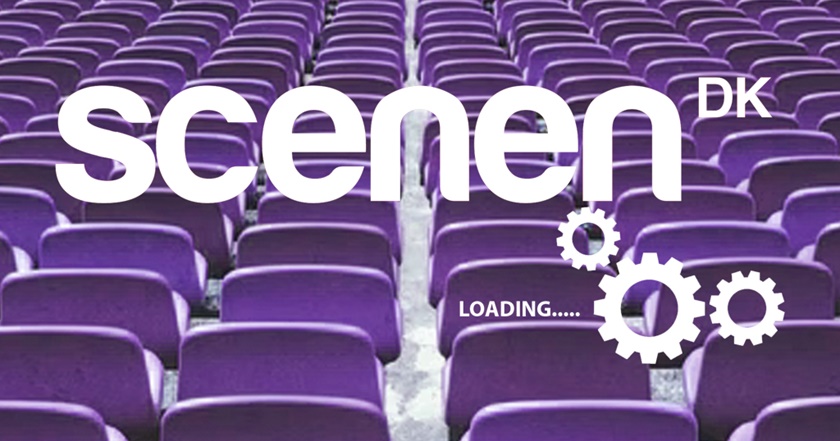 A fast-paced and humorous look at the future. The year is 2251. Humans have successfully colonised Mars. However, an unknown microbe is playing havoc with peoples’ teeth causing them to decay dramatically. Is it something to do with the addictive drug Omegrin that Earth supplies freely to subdue the Martian colonists? Can the fake dentist Sørensen unearth the Underground movement? This Martian Dental surgery becomes a cauldron of tension and intrigue trickery. Can humans learn to trust other humans when they do not share the same history, identity or heritage?