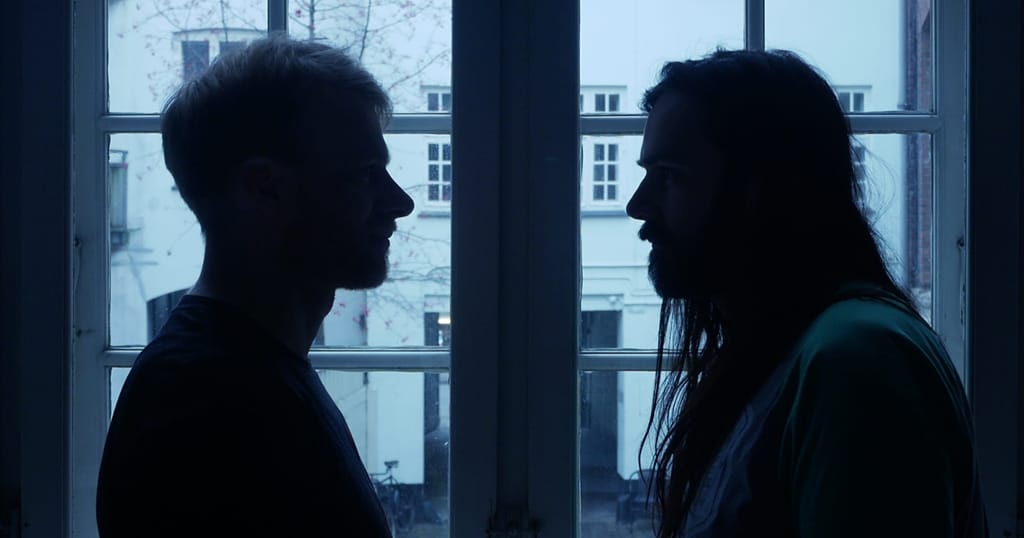 On May 25th 1895 the revered Irish poet, Oscar Wilde, is given a two year prison sentence for his homosexuality, and is sent to Wandsworth Prison. Humiliated and abandoned, he jots down his reflections in a letter to his lover. More than 100 years later a world famous hacker is ostracised and imprisoned in the very same prison for sharing information that is precious to powerful governments.
We apply simple means to bring the words of these two infamous characters in an unorthodox meeting. In their own words, using the actors as conduits, they share experiences of fame, estrangement and sorrow.
This is a staged reading with live, newly composed music by Barry Wesil.

Adored, Rejected, Condemned and Hated - a journey into sorrow across time