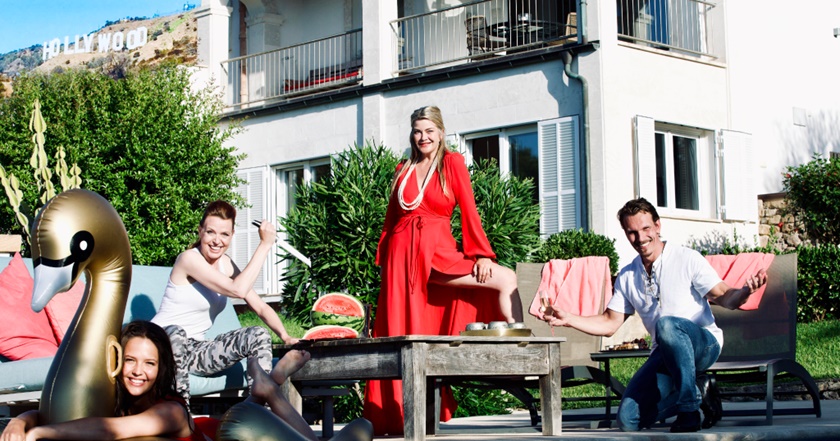 Karen and Steve are glamorous movie stars with one thing in common: desperation. It’s been years since either one’s had a hit, but a hot-shot European director could change that with his latest movie. The night before filming a big scene that will undoubtedly bring them back onto the pop culture radar, Karen and her partner, Bev, meet with Steve and his aspiring actress wife, Missy, in order to make an important decision. How far will they let themselves go to keep from slipping further down the Hollywood food chain? THE MONEY SHOT is a hilarious and insightful comedy about ambition, art, status, and sex in an era?and an industry?where very little is sacred and almost nothing is taboo.